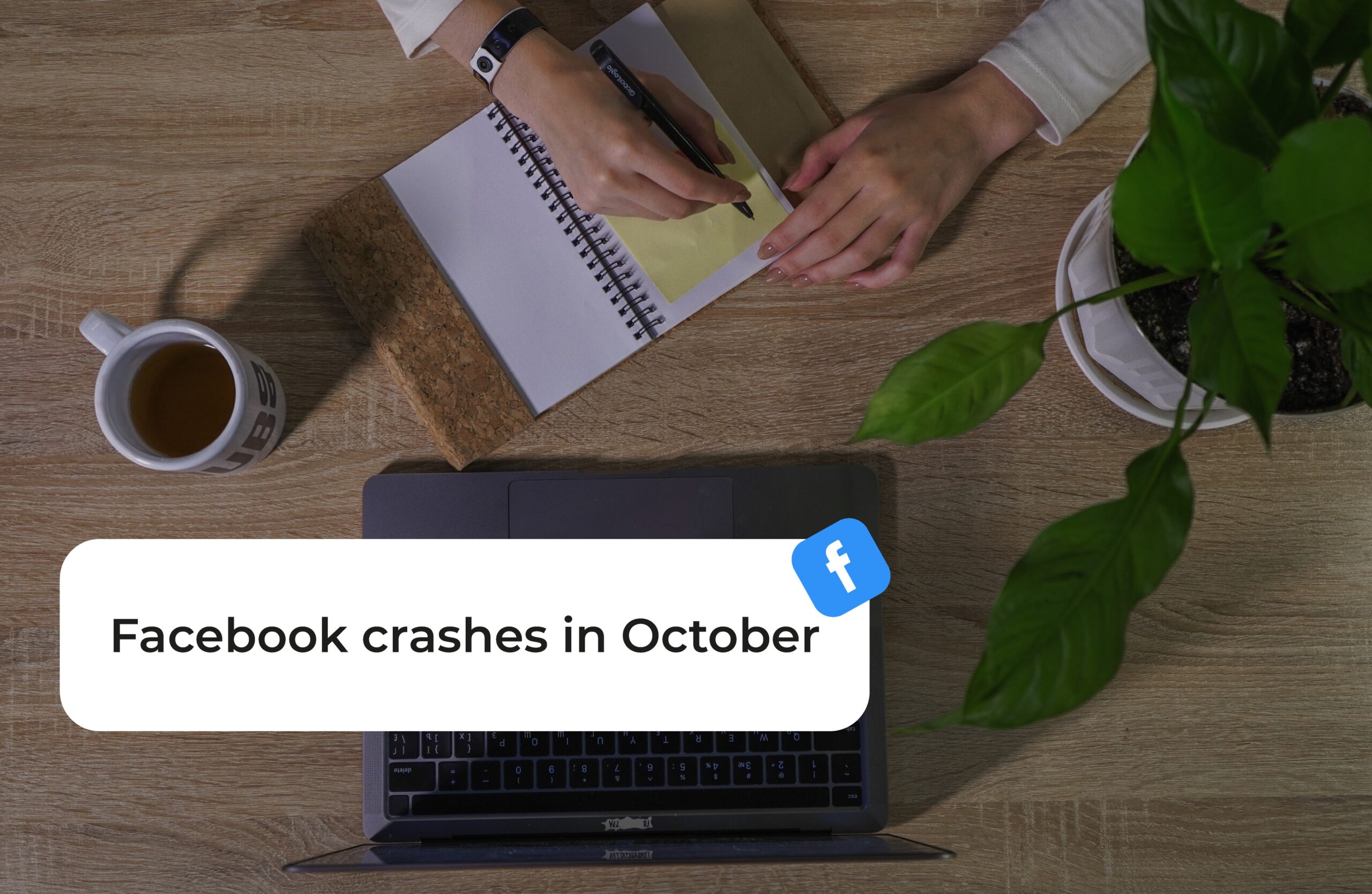 Facebook has experienced about four system crashes in the past month. One of them – October 4 – was the largest in the history of the network.

Of course, such events could not do without consequences. So, we gathered data in one post to understand what losses the economy has suffered.

As a result, the personal fortune of founder Mark Zuckerberg fell by $ 6 billion, according to Bloomberg. This was the information after the first failure.

But it was followed by another 2. So, in a few weeks, the owner of Facebook lost up to 120.9 billion dollars

Third, Telegram received about 70 million new registrations for this failure.

These are the results of the largest social network in October. We hope you weren’t affected! 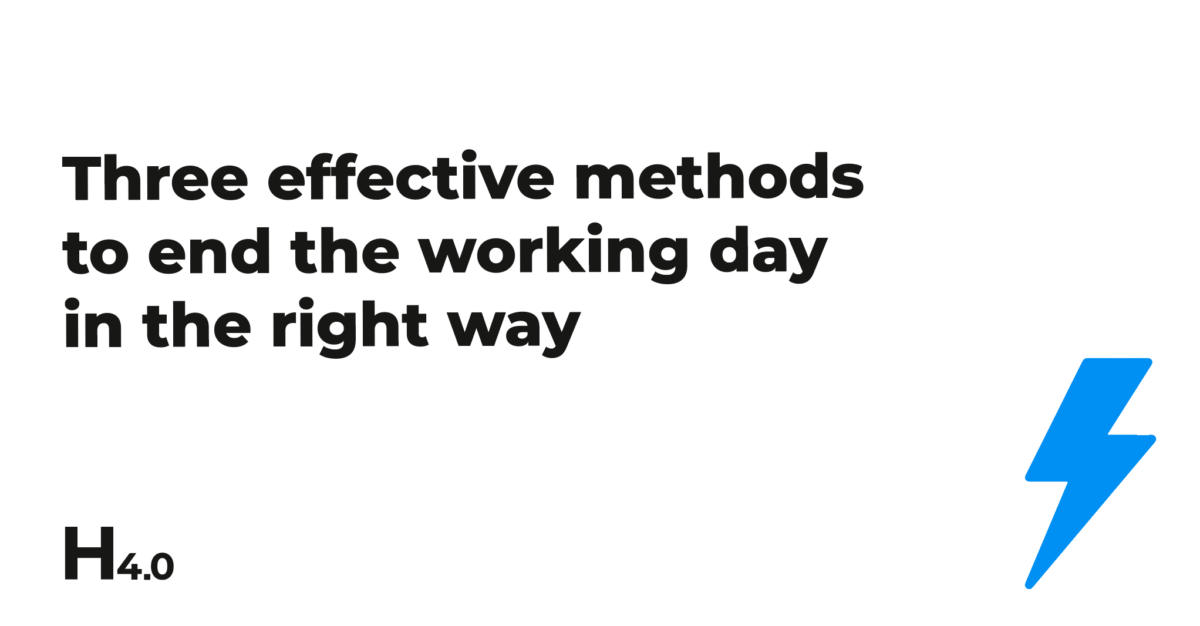 13:22
Three effective methods to end the working day in the right way
More

What is a fixed workplace, and how does it work?

23:45
Hub4.0 has been taking care of your comfort and coziness while working for 6 years. We try to be flexible and accessible, understandable and modern!
More
to all articles